Ventspils for the whole family

Ventispils, the second largest city of Kurzeme, is located at the mouth of the Venta River in the Baltic Sea. In harbourside, near the Livonian Order Castle, where the city museum is located, there is a column monument to Krišjānis Valdemārs, the Latvian seafaring founder.

Almost 40% of the territory of Ventspils is taken by forests, parks and waters. Ventspils boasts a Blue Flag beach, fountains, flower adornment, pavement in the streets of the Old Town and orderliness in every place.

Ventspils is proud to be the most family-friendly city. And this is an undoubtful truth.

In Ventspils there is always what to do; and everyone can enjoy the water pleasures in all seasons. In summer, the Seaside Water Park has become one of the most popular recreation facilities. The temperature in the pools is constantly maintained around +24 °C. In winter – Water Adventure Park and spa complex. 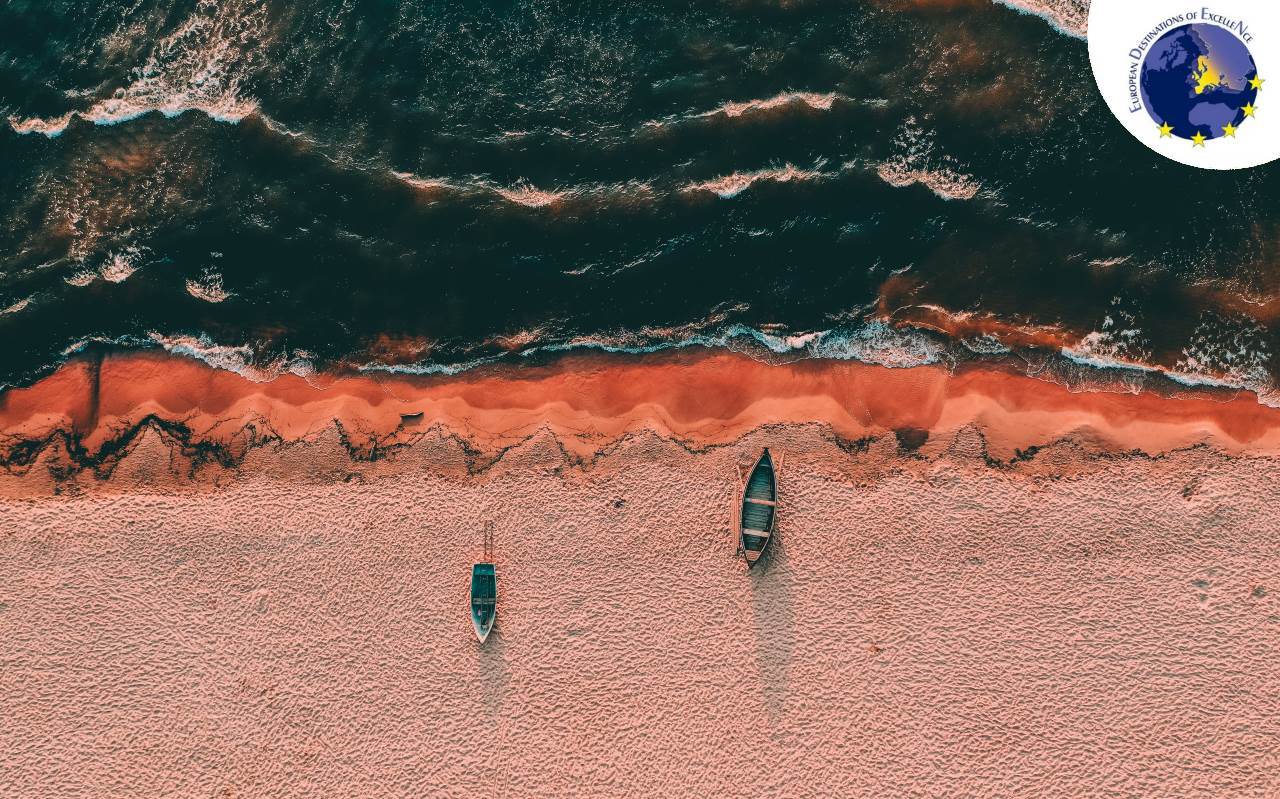 Dundaga, the beautiful small town of Kurzeme, was mentioned in the historical sources already in the XIII century, when its impressive medieval castle with a romantic courtyard and ponds on three sides was built. Dundaga is the centre of the county, which raised up near the Baltic Sea and the Gulf of Riga. The county is unthinkable without the Slītere National Park, which is a specially protected natural area.

Dundaga still feels the spirit of the ancient Livs. Livs were one of the Latvian indigenous peoples with a peculiar culture and own language.

Valmiera with the story of Gauja 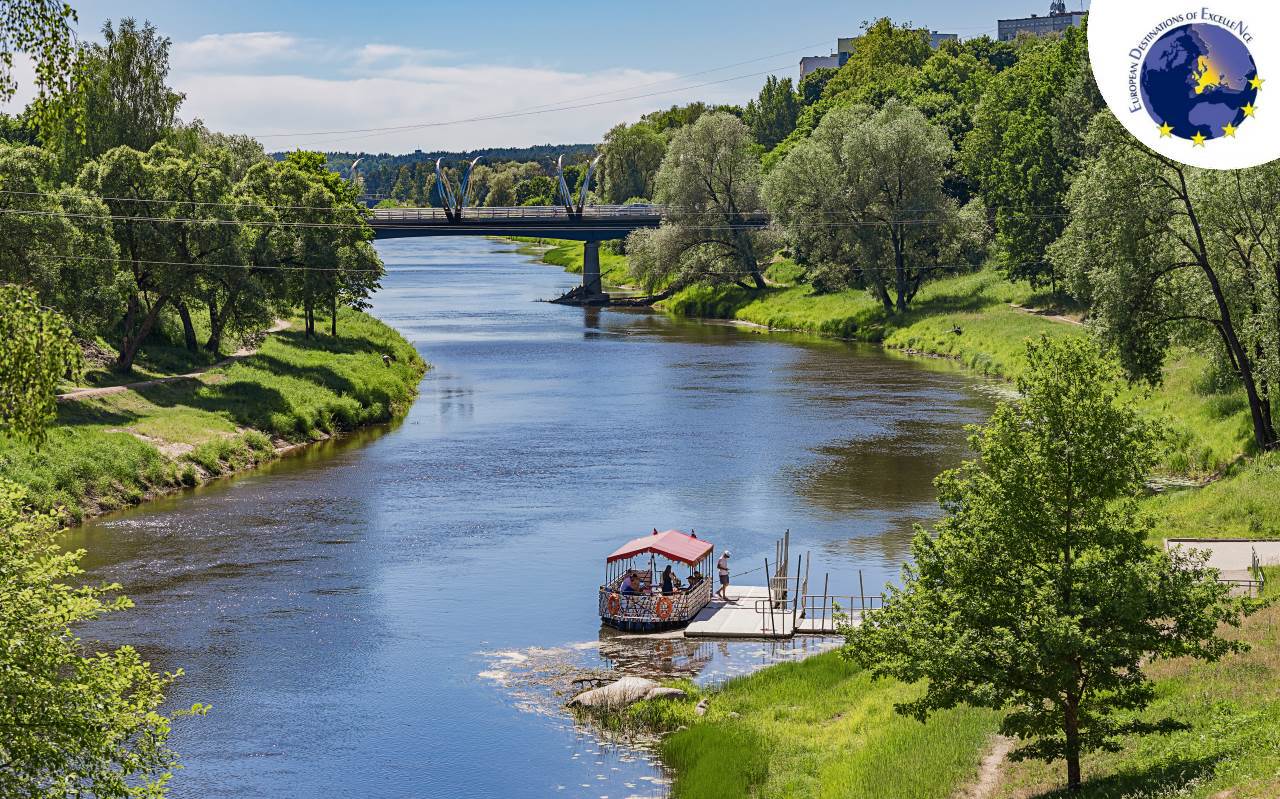 The basis of the flag of Valmiera is represented in blue and yellow. The blue resembles the waters of Gauja, the yellow – marsh marigolds blooming on the banks of the picturesque river. Gauja winds within the city of Valmiera for 8 km and divides this beautiful Vidzeme city into two parts. The river banks are a romantic place for walking, especially the Steep Banks with small riffles.

Valmiera is one of Latvia's oldest cities. Gauja as a trade route contributed to the development of this place since the XI century. In the XIV and XV centuries, Valmiera was a member of the Hanseatic League. Already in 1899, the railway Riga–St. Petersburg was built through it.

Valmiera is associated not only with its natural, historical and architectural heritage, but also with the rarely successful development nowadays. Valmiera is a student city, and its theatre is one of the best in Latvia. 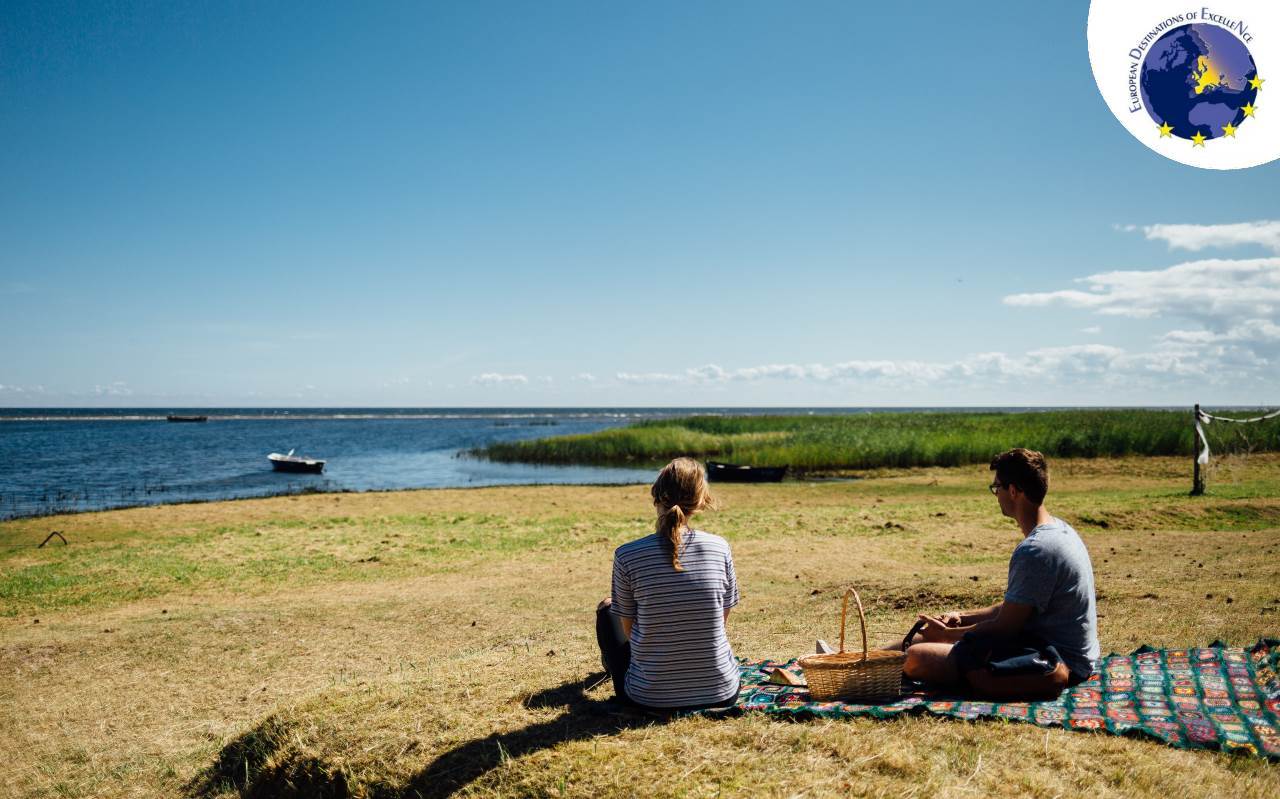 Engure inhabitants say: we are a port of peace by the sea. The county borders the waters of the Gulf of Riga in the length of more than 60 km. There have been fishing villages long since, and the smell of smoked fish is felt here also nowadays. Kurzeme inhabitants have not forgotten the ancient craft; today, they have supplemented it with the care for guests. The beautiful beaches of Engure county allure townspeople. For example, in Plieņciems, even dukes and queens used to have rest in their time.

Forests rustle nearby, and lakes invite nature lovers. The largest Latvian lake of lagoon type – Lake Engure – is one of Latvia's richest places for nesting waterfowl. Also, Lake Kaņieris is a real paradise for birds and anglers. Its juniper grove is one of the largest in Latvia. On the shore of Lake Valgums, tourists are waited by the trail of the Valgums World Basques, labyrinths and an unusual art space under open sky.

Boating on Latvia’s rivers provides a vista of lovely forests, rugged rock formations, and more, convincing every traveler that there is...