2011: Tourism and Regeneration of Physical Sites 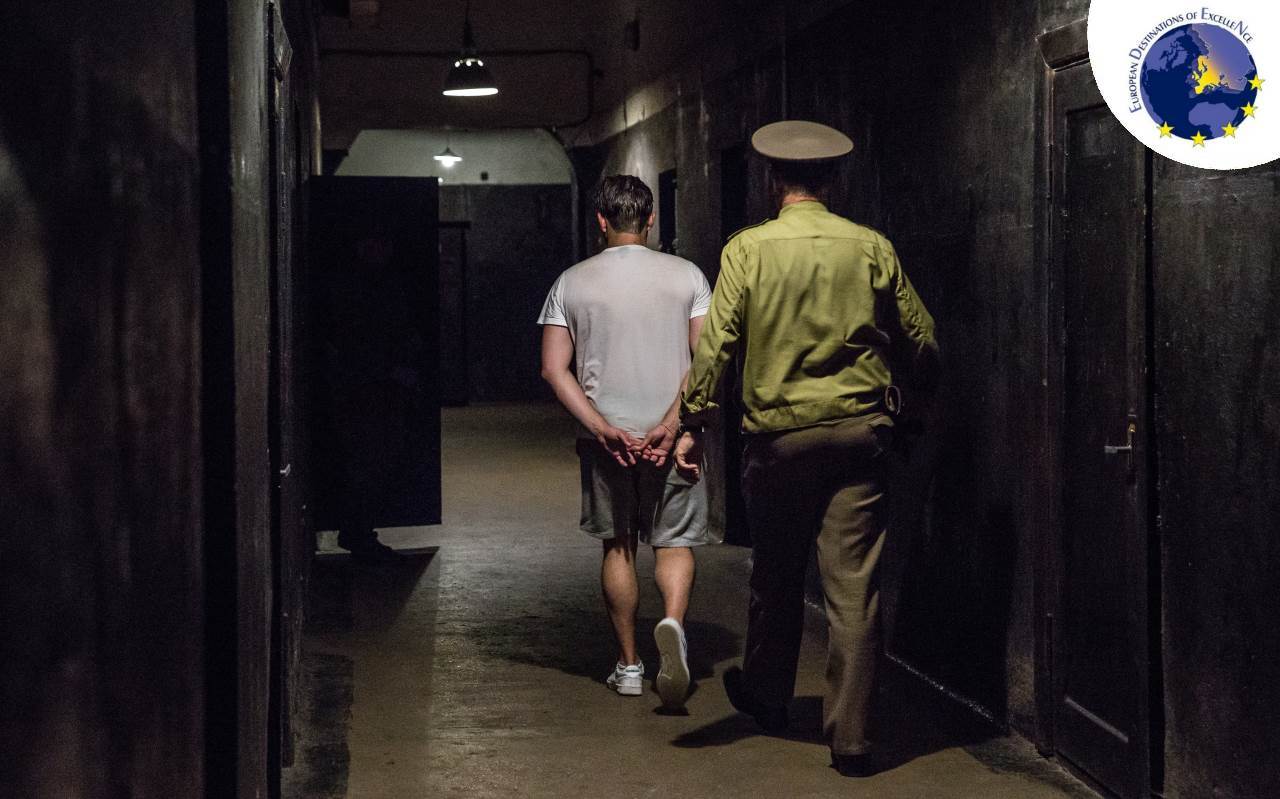 It is incredible, but fact. Proactive history enthusiasts came together and created a tourist destination that is among the most popular ones not only in Kurzeme. Liepaja Karosta prison is ranked among the most unusual tourist places in the world.

Initially, the prison building was intended for another purpose, but since its erection in the times of Tsarist Russia and until 1997, military persons of different armies served the disciplinary punishments there.

Both the Karosta prison and all the rest of the huge Karosta, which was the naval base of the USSR in Soviet times, was a closed territory until recently. Then, everything was abandoned for the power of the time.

However, not everything. Thanks to the Karosta Rescue Society, tourists in Karosta prison can go on an excursion, take part in a harsh reality game and even spend a night in a prison cell.

Treasures of Lielupe Valley in Bauska 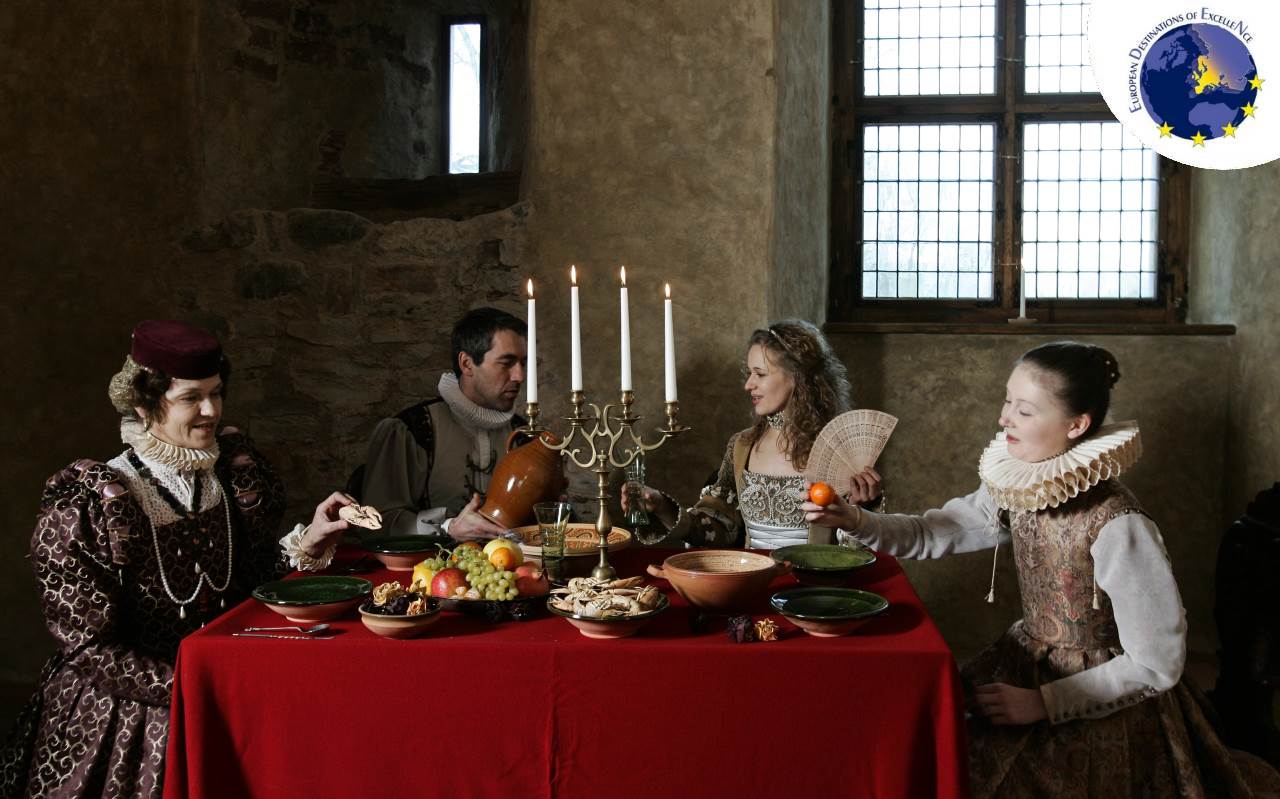 The lovely little town has so many values that it is hard to decide what to start with. Perhaps with the nice town hall, which is the only reconstructed town hall of the XVII century in Latvia? Situated at the intersection of important roads, Bauska was a powerful city of merchants and artisans.

Maybe we should tell that in this area tourists should go not only to the pearl of architecture Rundale Palace but also certainly to the Bauska Castle? The picturesque place where the serene rivers of Zemgale – Musa and Memele – flow and the serene River Lielupe is formed.

The Livonian Order Castle presents only ruins today but the younger Bauska Castle built in the XVI century offers tourists an attractive program. It is the only partially preserved residence of Ketlers, the legendary Dukes of Courland and Semigallia. 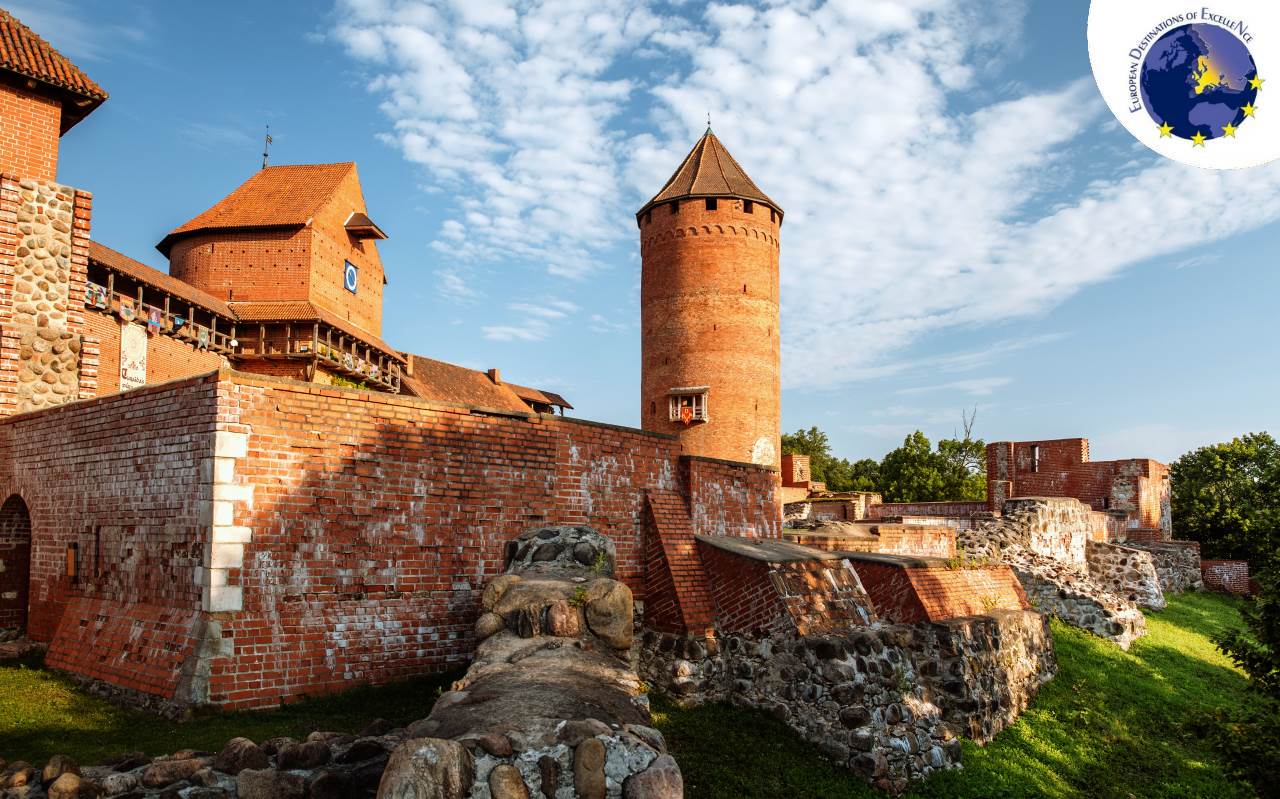 One of the most popular tourist destinations in Latvia. Whatever the season is, it seems that in Sigulda, in the territory of the Gauja National Park, it pleases more.

However, the pearl of Vidzeme, is endowed not only with the green nature and... world champions in winter sports (M. Dukurs, the six-time winner in the skeleton). It also has a particularly important historical and cultural heritage, which provides a great opportunity to listen to legends and look back at the past.

For example, the largest cave in the Baltic states – Gūtmaņala is situated in Sigulda. The source running from the cave is told to be the tears of the wife of an ancient Liv chief. More information about Livs – one of the Latvian indigenous peoples – is available in the Turaida Museum Reserve, which tells about events, people's lives, crafts and traditions for a thousand years, starting from the XI century.

Cēsis with thousand traces of history

The lovely small town of Cēsis is the third oldest city in Latvia. Its most significant historical monument is the Cēsis Medieval Castle. From the XIII century, the castle has tangled its fate with the city of Cēsis in battles against Russian, Polish and Swedish armies.

Cēsis Castle acquired its current architectural form in the beginning of the XVI century, and at the moment it is the most impressive palace ensemble in the Baltics. The Cēsis Castle complex offer a tour in the Medieval Castle with a romantic flashlight and in the New Castle. The New Castle is the home of the Cēsis Museum of History and Art, which vividly confirms that Cēsis is one of the most Lettish cities.

In summer, Cēsis tempts with the untouched nature of the Gauja Valley, the breath of antiquity and contemporary art but in winter it turns into the largest ski centre in the Baltics.

Latvia, and especially the areas along the coastline, has accumulated diverse military heritage in the course of  centuries – from the...