Home > Pavilosta and its surroundings

Pavilosta and its surroundings

Pavilosta - a city by the sea, which is not only a popular destination in the summer season, but also a nice place to visit all year round! 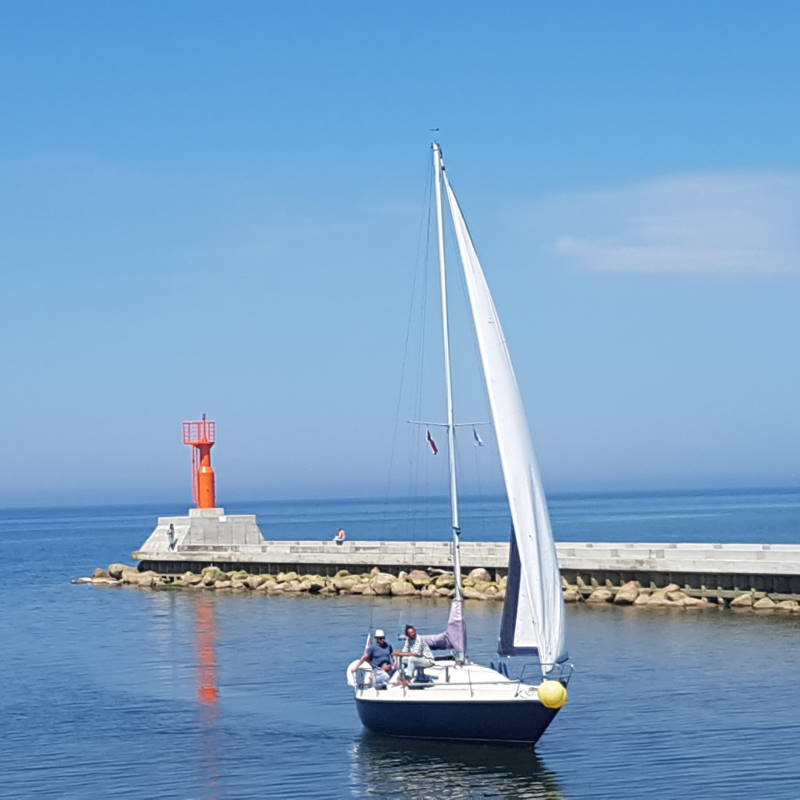 The piers of Pāvilosta are a popular place for walking among both locals and city guests. The Pāvilosta piers are unique in that both piers are accessible to visitors. Pāvilosta’s new promenade connects with the Northern Pier, and from the 200-meter-long promenade the walk can be continued down the 300-meter-long pier. Part of the pier is still in the historic stone ruins.

The Southern Pier is longer and is accessible with a baby carriage.

When returning from a walk, the bravest have the opportunity to climb the restored army tower and look at the city from above. 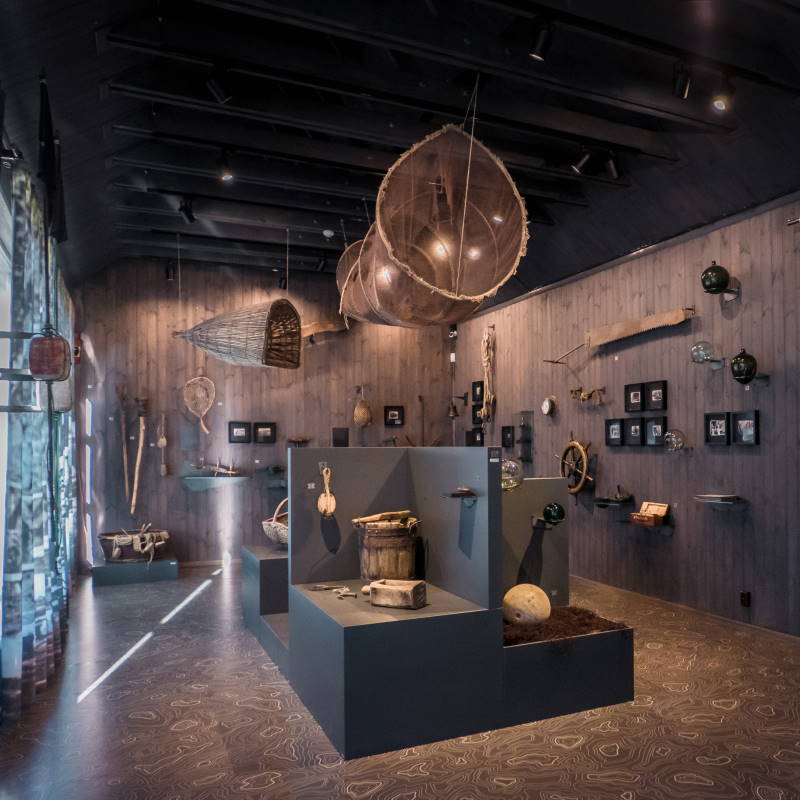 This museum surprises with its development. Although the museum is small, it is developing quickly and keeping up with the times. Visitors have access to interactive exhibitions about the city and its most important periods. Through three exhibitions, the museum provides an opportunity to gain a broader insight into fishing traditions, life in the closed area, and the development of Pāvilosta over the period of a century. After visiting the museum, take a walk along the Pāvilosta promenade and see the fishing boats moored in the port and the majestic sailing yachts, feeling the chilly, salty wind from the sea. 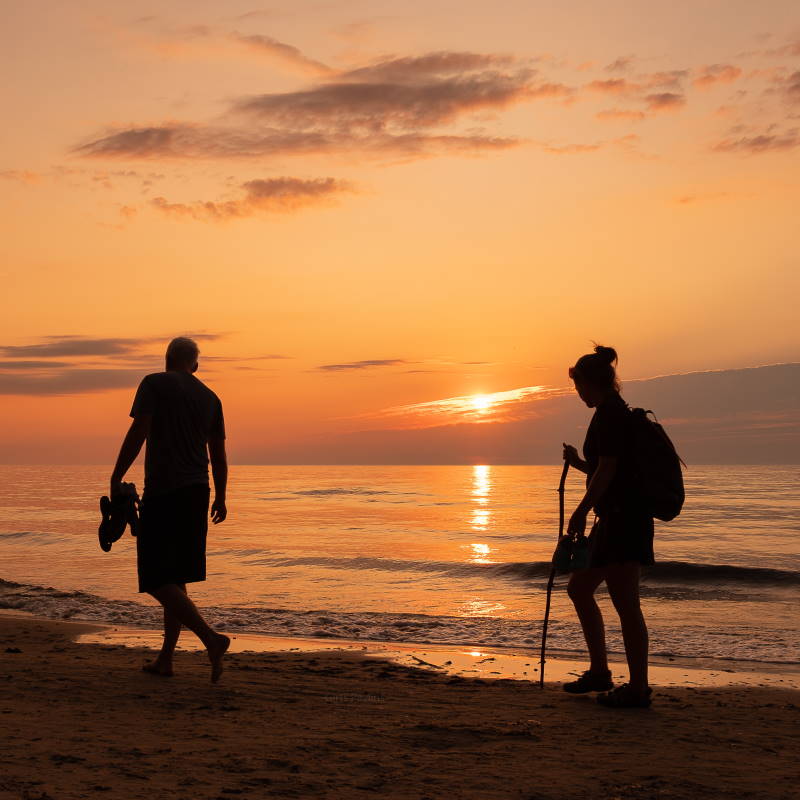 The seashore here is unusually picturesque and ever-changing. There will never be two identical backgrounds to your photos, because the sea is so volatile! Not far from the central beach are the steep banks of Ziemupe, the height of which varies from 5 to 12 meters. On the dunes of the beach, you can find the Zilpodze plant species, which is included in the IUCN Red List. It is the symbol of the Pāvilosta Municipality and is depicted in the coat of arms of the Municipality. 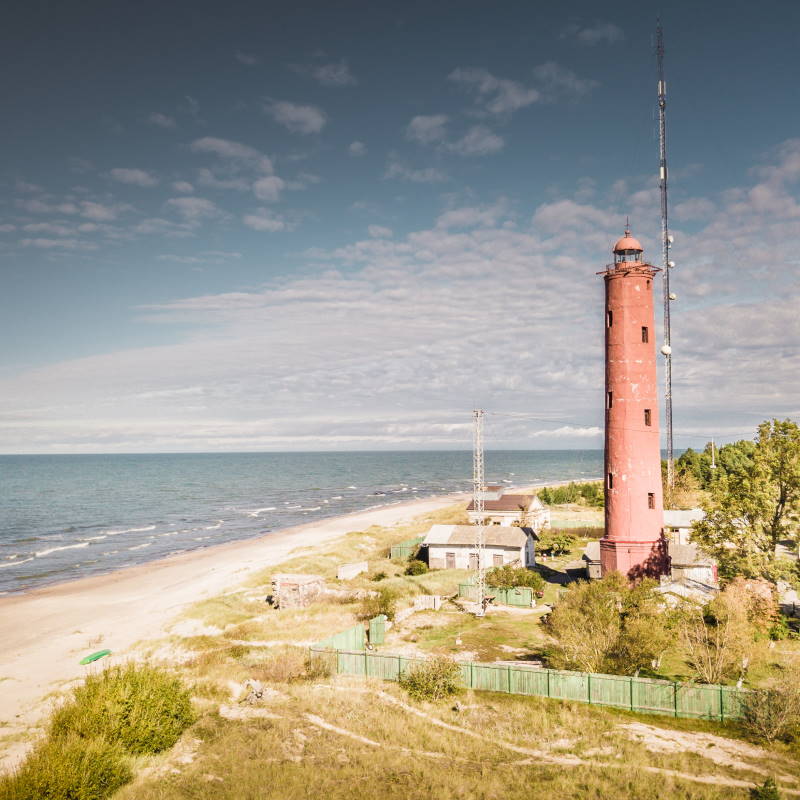 The lighthouse is charming for its location in one of the most dangerous places for sailing on the Baltic Sea coast. Surrounded by forests and the sea, it rises to a height of 38 m; the viewing platform can be reached by climbing a romantic spiral staircase. From the top you can see the expanses of Saka Parish and the Baltic Sea from another point of view. 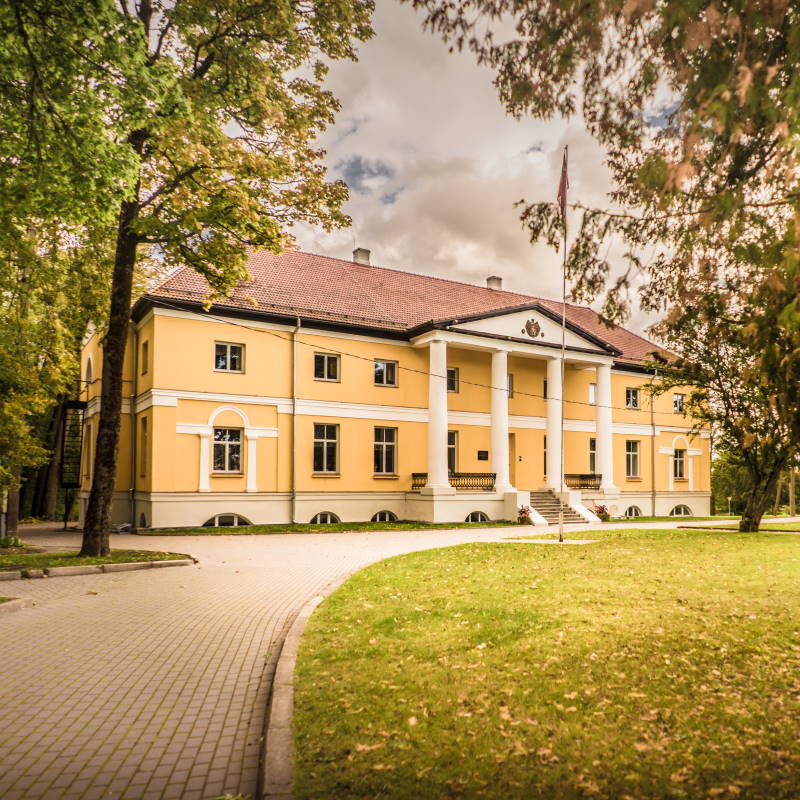 Vērgale Manor is one of the most unique Empire-style manors in Kurzeme. Together with the guide, you can learn more about the Vērgale Manor House and also learn about ancient legends and stories, because currently Vērgale Primary School is located in the manor house. At night, the manor is illuminated, creating a completely different ambience than during the day.

Kurzeme’s (Courland) cultural and historic heritage is as colourful as the long woolen skirts of the Suiti womenfolk, and as diverse as the...

The Seashores of Kurzeme

The coastline of the Baltic Sea in western Latvia was  once the heavily-guarded western border of the USSR . To this day, Kurzeme shores...

12 places to visit in Latvia to escape crowds

This is the time to discover paths less traveled in Latvia, and fortunately we have a lot of them here! We have a lot of beautiful,...
Load more items
print iconprint pdf
Last updated:
21.12.2020