Home > Zemgale in winter - 7 ideas for visiting the region

Zemgale in winter - 7 ideas for visiting the region

The picturesque plains of Zemgale and the productive land, which is the cornerstone of Latvian agriculture, offer beautiful views and interesting sights even in the winter season. The stunning diversity of sites, cultural and historical heritage, luxurious castles and manors, as well as a wide range of cultural and active recreation offers will not leave anyone indifferent!

Tīreļpurvs Bog, a memorial for the Latvian Riflemen 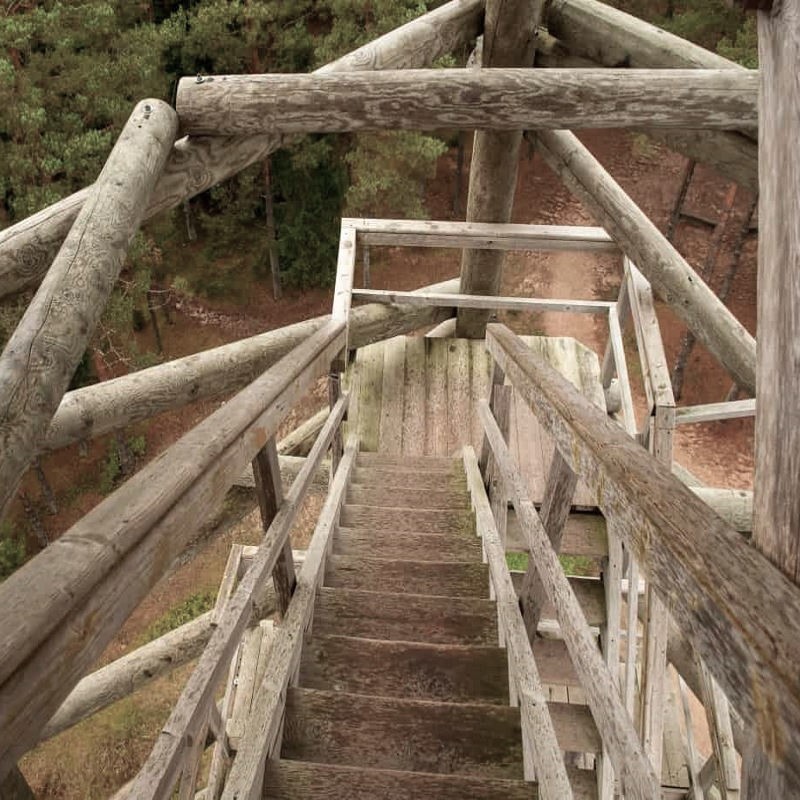 The Christmas Battles are of great importance not only in the history of Latvia, but also of Europe. They were some of the largest and fiercest battles of World War I in Europe from 1915 to 1917. A memorial site for the Christmas Battles has been established near the Antiņi cemetery, next to which there is a resting area and a concrete bunker, which was built in 1917 and used to be a medicine warehouse.

Memorial sites of the legendary Christmas Battles of 1916 can be seen here: Russian and German excavations, memorial stones at the starting positions of Latvian Riflemen Regiments, and memorials at the front rupture sites. Nearby there is Ložmetējkalns Hill, a symbol of heroism and a memorial to the Latvian Riflemen. In Ložmetējkalns you will also find a 27-metre-high viewing tower, which offers panoramic views of the area of the Christmas Battles. 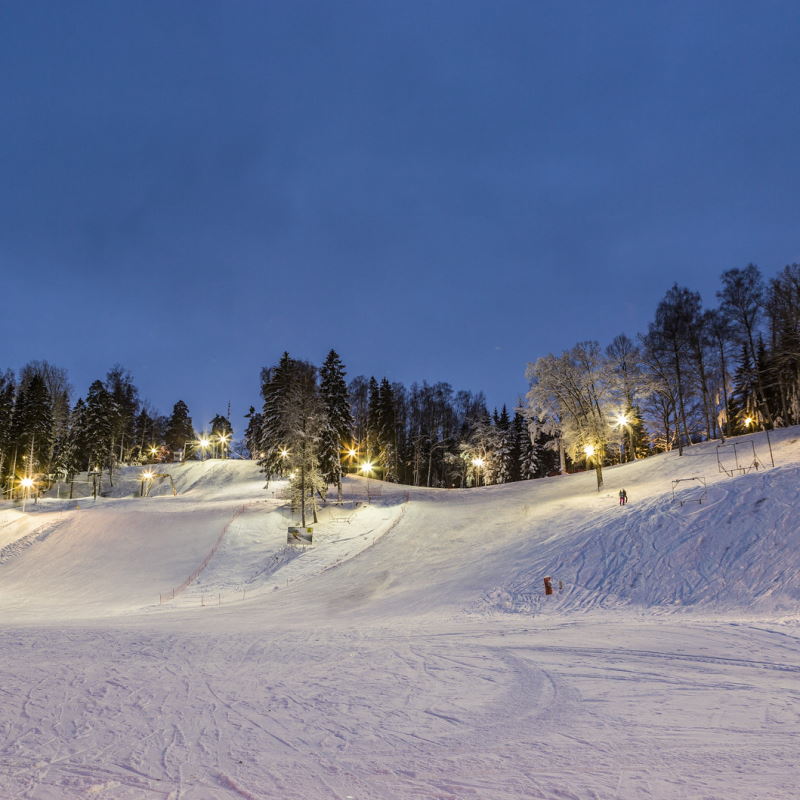 Although Zemgale is traditionally considered to be characterised largely by plains, there are some ski hills here too! One of them is Milzkalns, which is located in Milzkalne, Smārde Parish. In the winter season, the Milzkalns ski hill offers winter enthusiasts the chance to test their skills on 11 pistes of different lengths and levels of difficulty, as well as in the snow park. It is also possible to go cross-country skiing on a specially designed track, and after an active rest you can relax in the sauna or have a nice meal in the on-site café. Equipment rental is also available and beginners can book skiing and snowboarding classes with experienced instructors. For more information about the Milzkalns offer, working hours, and prices, please visit the Milzkalns website.

The Wonderland of Tērvete Nature Park 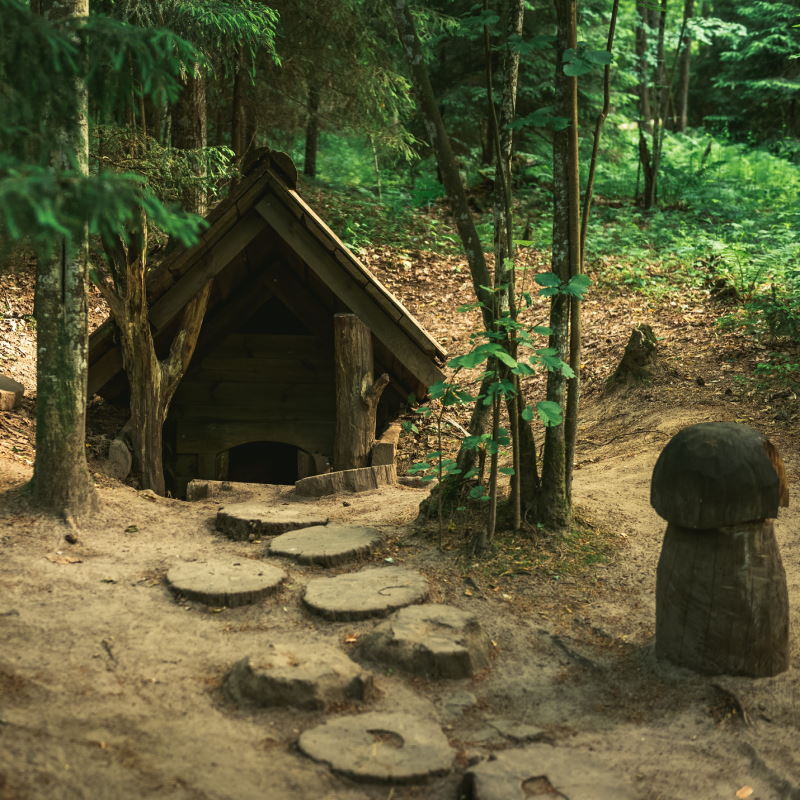 The snow-covered Tērvete Nature Park seems straight out of a fairy tale. On its trails you will find wooden sculptures of characters from the writer and playwright Anna Brigadere’s fairy tales and plays, such as Sprīdītis and Lutausis, the Forest King with all his court, and Annele with her friends and a dwarf family.

The Latvian State Forest Nature Park in Tērvete is one of the most popular tourist attractions and family-friendly places in Latvia. Its total area is about 1200 hectares, a third of which is occupied by the Fairy Tale Forest. There is also a viewing tower in the nature park, offering a view of the picturesque surroundings of the nature park. It is recommended to plan at least 3 hours for a visit to Tērvete Nature Park, as it has a lot of different attractions, which are also easily accessible with a pram.

Travel back in time in Rundāle Palace and Museum 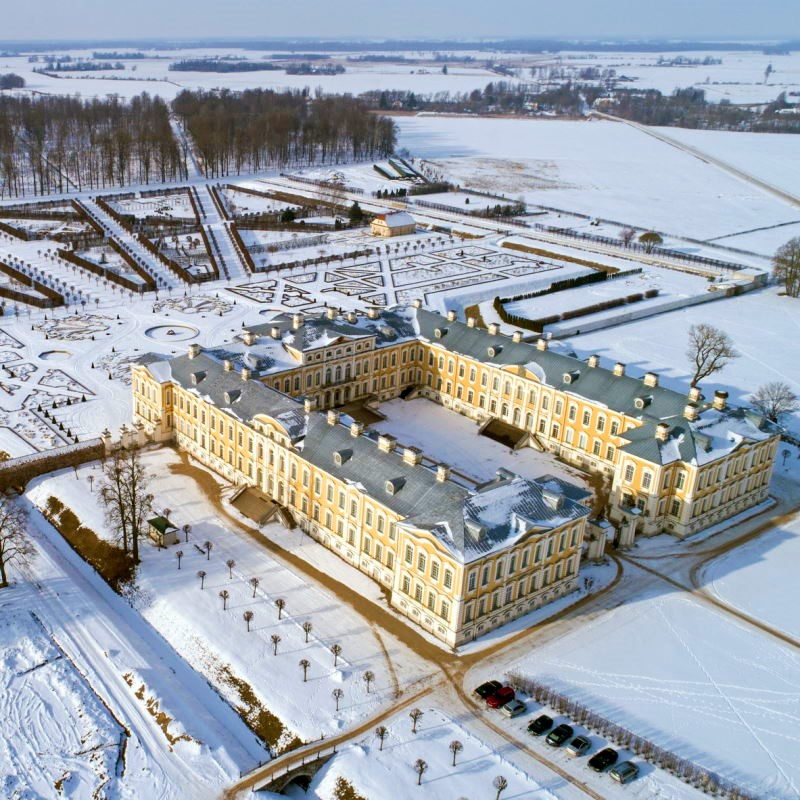 The Rundāle Palace ensemble is the most outstanding baroque and rococo architecture and art monument in Latvia. The palace was designed by the architect F.B. Rastrelli and built for Ernst Johann Biron, the Duke of Courland, over two periods of time, from 1736 to 1740 and from 1764 to 1768. Several representative rooms are open to visitors in the eastern wing of the palace, namely the Gold Hall, the White Hall, and the Great Gallery.

The Duke’s apartments, State rooms and Private quarters, are located in the palace’s central building, whereas in the west wing you’ll find the fully renovated Duchess apartments, which will allow you to fully experience the aura of ancient times, vividly reflected in the interior of the rooms. A regular French-style park with a rose garden, the Green Theatre, ornamental parterres and a fountain is also open to visitors, and even though you will not be able to enjoy the aroma of roses during the winter, the park itself is well worth a visit. 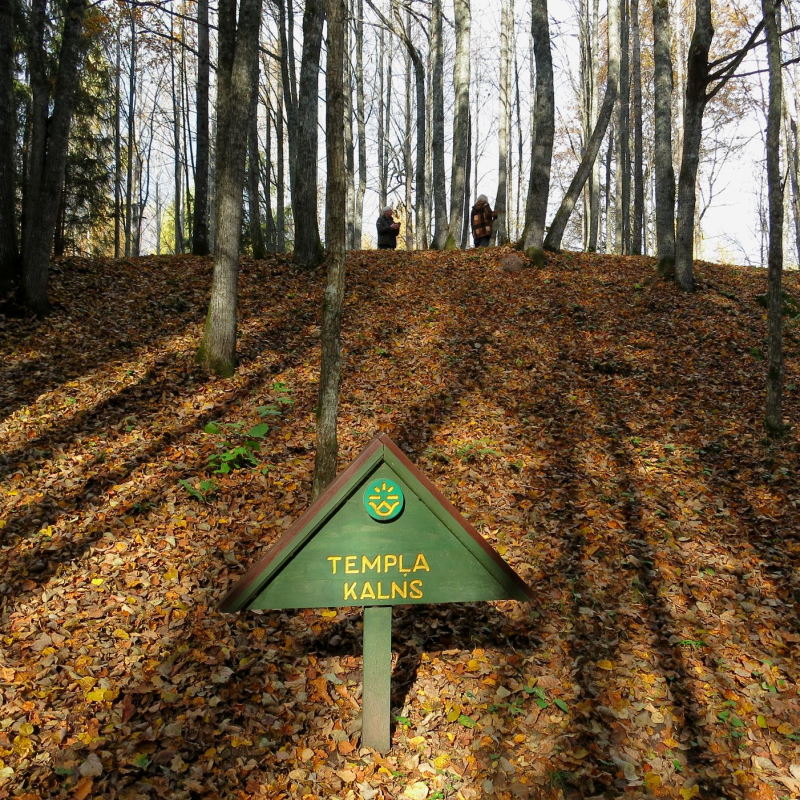 Pokaiņi Forest is an unusual tourist attraction due to its miraculous tales. It is located 13 km away from Dobele, in the direction of Īle. This forest is an ancient sanctuary with larger and smaller stones and their piles and stacks, to which various healing abilities are attributed. Visitors here look for something more than just some time in nature. It is said that this place radiates a peculiar energy that many people experience as all sorts of currents, where some see visions and others perceive a flow of information.

Both guides and visitors of Pokaiņi Forest tell stories of anomalous natural phenomena. There are 3 trails in the forest, differing not only in length, but also in theme. In Pokaiņi you can choose to explore the Health Path, the Season Path or the Zodiac Circle, with each of these trails having its own unique added value. 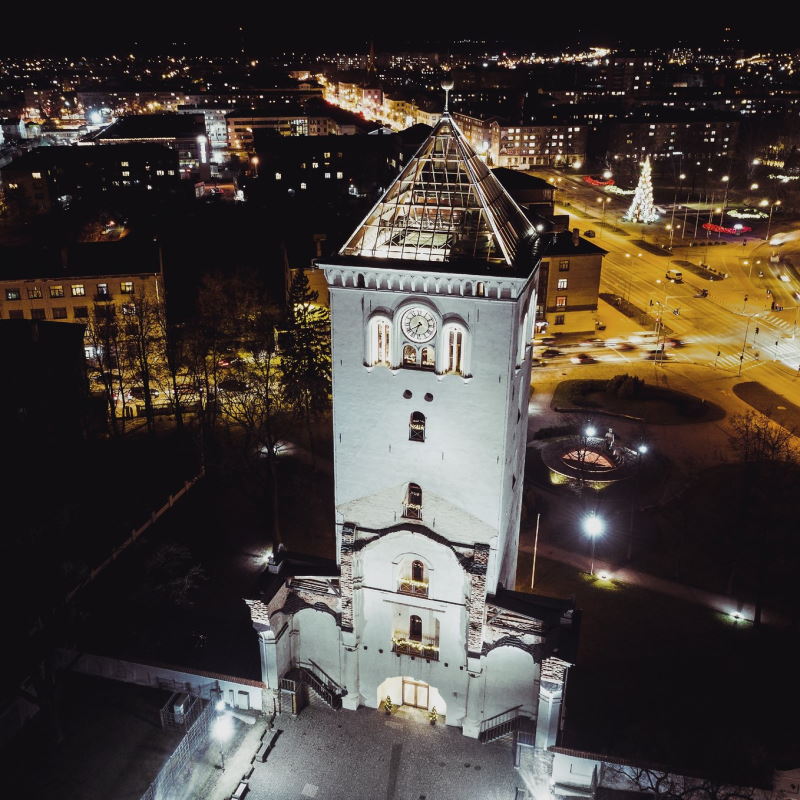 The bell tower of Jelgava Holy Trinity Church is one of the most visited tourist attractions in Jelgava, built in 1574 by order of Gotthard Kettler, the Duke of Courland and Zemgale. Jelgava Holy Trinity Church was the first newly built Lutheran stone church in Europe and the largest church in Zemgale. The church was destroyed at the end of the Second World War, but the church tower was restored in 2010, reviving in a new form. It has 9 floors and offers various exhibitions to its visitors. 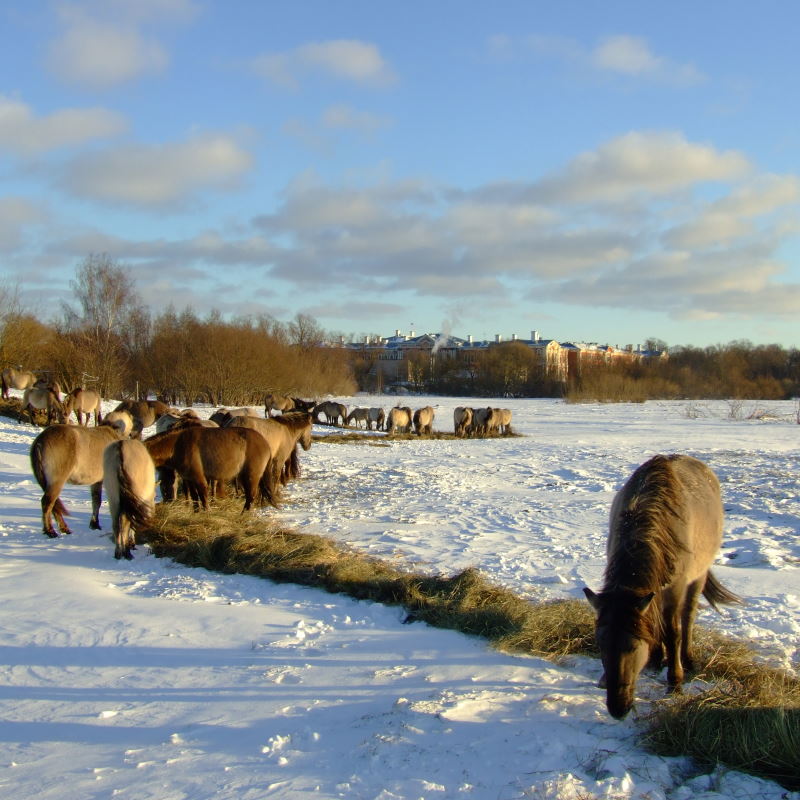 Lielupe floodplains are a nature reserve, which includes Jelgava city meadows on the banks of the River Lielupe, and it is one of the most biologically valuable areas in the Zemgale region. These meadows are home to a total of 27 rare and protected plant and animal species that can all be spotted if you look hard enough! For a better vantage point, a 19.7-metre observation tower has been built in the meadow, overlooking the meadow area that also houses about 70 wild horses.

The hospitality of Zemgale does not depend on the season, as, even in winter, Zemgale can surprise with its diversity and once again remind you of its riches. It is up to each of us to choose the most interesting sites from the wide offer and indulge in the adventure!

If you are looking for an unusual landscape and longing for silence, head to one of Latvia’s bogs. While in some European countries natural...

This is the time to discover paths less traveled in Latvia, and fortunately we have a lot of them here! We have a lot of beautiful,...
Load more items
print iconprint pdf
Last updated:
14.10.2021