All industrial heritage sites in both Latvia and Estonia can be seen on this map: https://industrialheritage.travel/map! Be sure to include these places on your Latvian travel route and get to know the cultural heritage! Take a beautiful picture at the mill, walk the railways or climb the water tower! Here are some of the objects included in the industrial heritage: 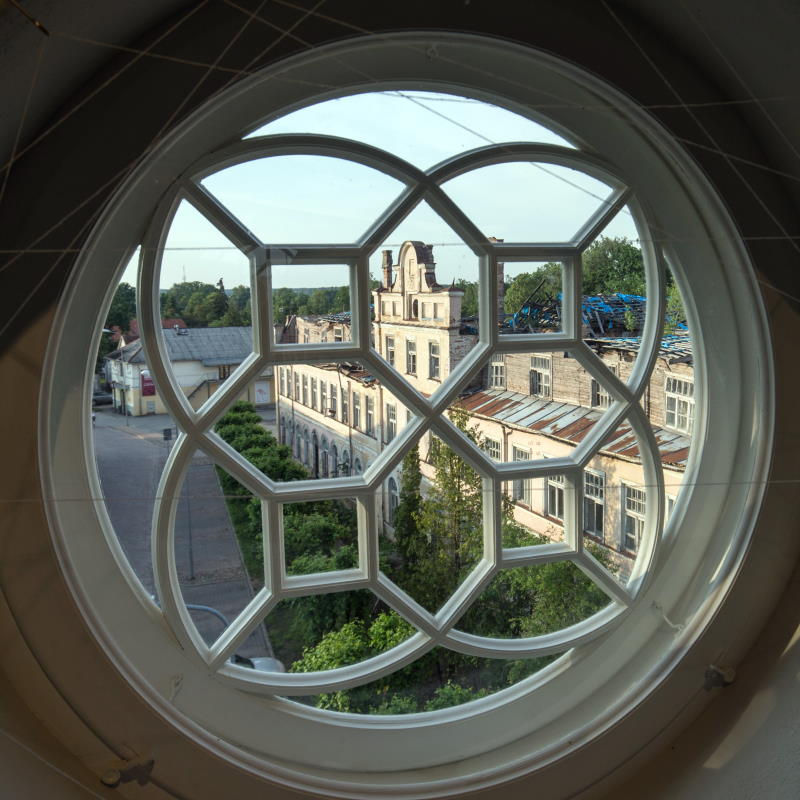 The former buildings of the Needle Factory are located in the beautiful old town of Kuldīga, on the pedestrian street.

It was built in 1854 and was the only needle factory in the entire Russian Empire. At that time it was called "Meteor". The Needle Factory operated until 1910, after which the factory was moved to other premises in Kuldīga. In the former premises of the Needle Factory, a city hospital was established. Consequently, there is little evidence left from the Needle Factory itself - only a few fragments of the walls. The rest has been lost during the adaptation and reconstruction of the building. The tower now houses the Needle Museum, which features an exhibition on four floors that demonstrates the impact of a needle on human advancements in medicine, geography and clothing manufacture. 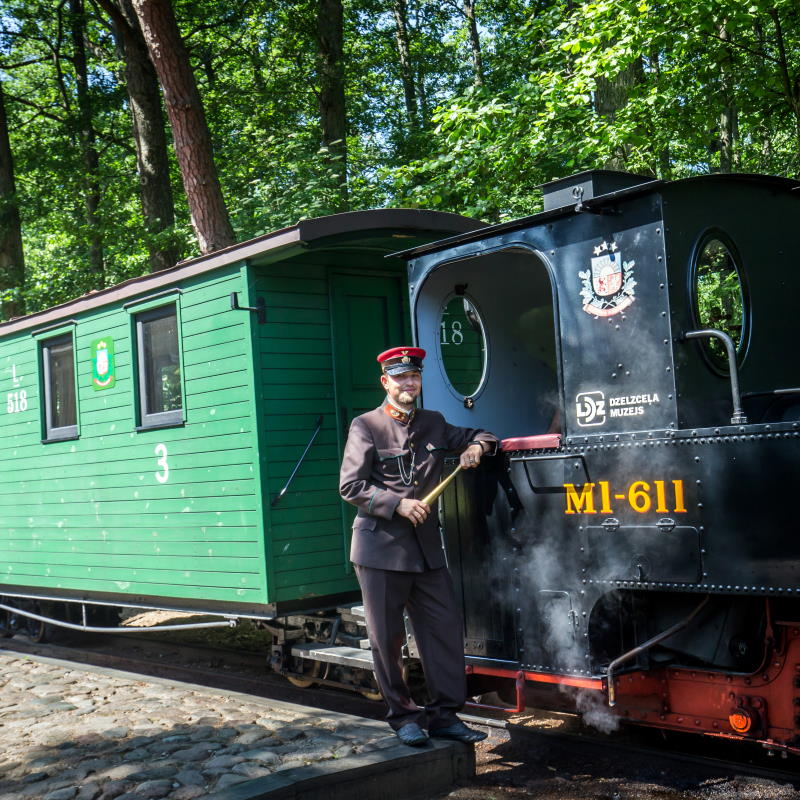 The museum is located in the west of Kurzeme near the Baltic Sea, in the city of Ventspils. Ventspils is named after the River Venta, which flows through the city. The museum was founded in 1954 as the Open-Air Museum of Sea Fishery. The museum's collection consists of more than 24,000 objects housed in an indoor and outdoor exposition covering an area of about four hectares. In the indoor exposition, visitors of the museum can get acquainted with the key stages of the development of fishery - building boats, fishing various species of fish. A favourite attraction, and at the same time educational feature at the Seaside Open-Air Museum, is the narrow-gauge train with its 1.4 km long Circle line and 3.0 km long Mountain line.

Eisenstein center for communication in Ķeipene 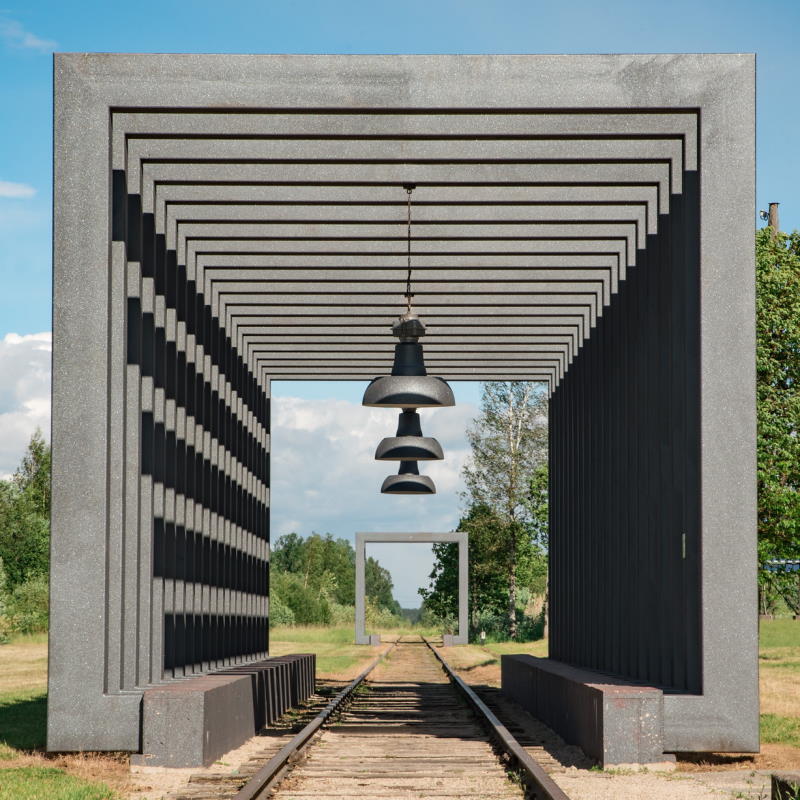 Ķeipene is often called the capital of Latvian cinema history. The Ķeipene railway station was opened in 1937. It had three tracks and a dead end. The current station building was built in 1950. A few years before the suspension of train movement in the Ērgļi direction, the station was transformed into a stopping point and the adjacent tracks were demolished. The stopping point was closed together with the railway track in 2009. Now it is the only public exhibition in the world dedicated to the outstanding film director Sergei Eisenstein (Sergejs Eizenšteins). 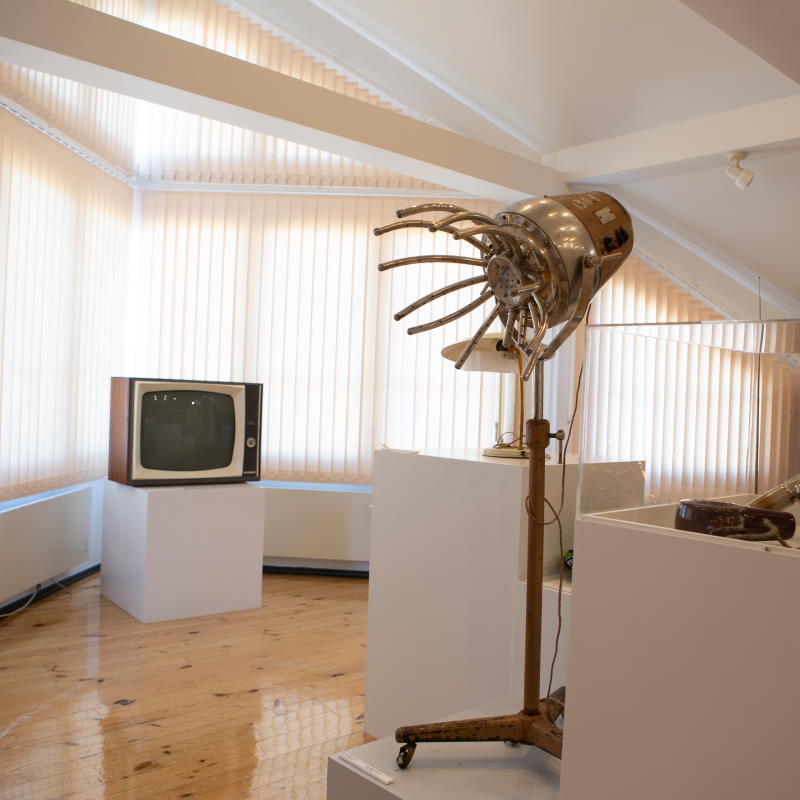 This is the value of the documentary and industrial heritage of the Latvian electrical power industry and Latvenergo Group. The museum's expositions, exhibitions and depositories are located in several energy objects that are important for Latvia, but the diverse collection stored in Rīga, Andrejsala, next to the first power plant of the historic city of Rīga, should be especially highlighted. Visitors can get acquainted with the originals of the photographer and cinematographer Eduards Kraucs’ extensive collection of glass plate negatives, with the construction of Ķegums power plant, as well as view various electrician tools - steps, safety belts, helmets, various measuring devices, electric energy meters. 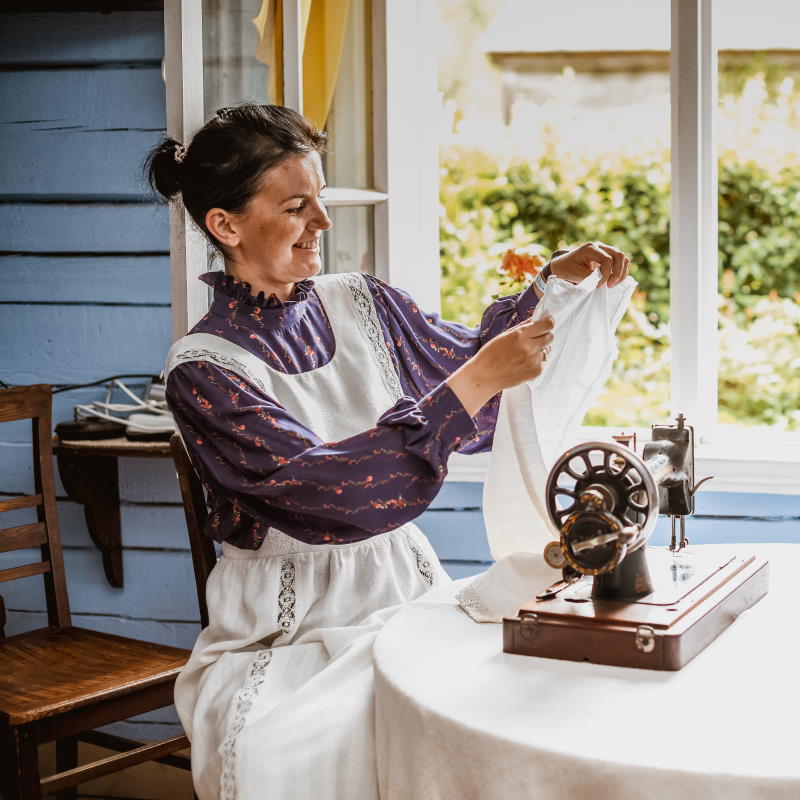 Located in one of the unique wooden buildings of Līgatne paper mill village, built at the end of the 19th century. Līgatne is the workers' village of the oldest paper factory in Latvia. The paper mill needed workers, and the workers needed a place to live. This is how the 200-year-old workers' village has been created, which has retained its former appearance to this day. A walk through Līgatne takes you through all stages of the life of the paper mill workers. There you can see former hospital buildings, a school for local children, residential houses with small gardens. One of the workers' flats has been restored to its old appearance. 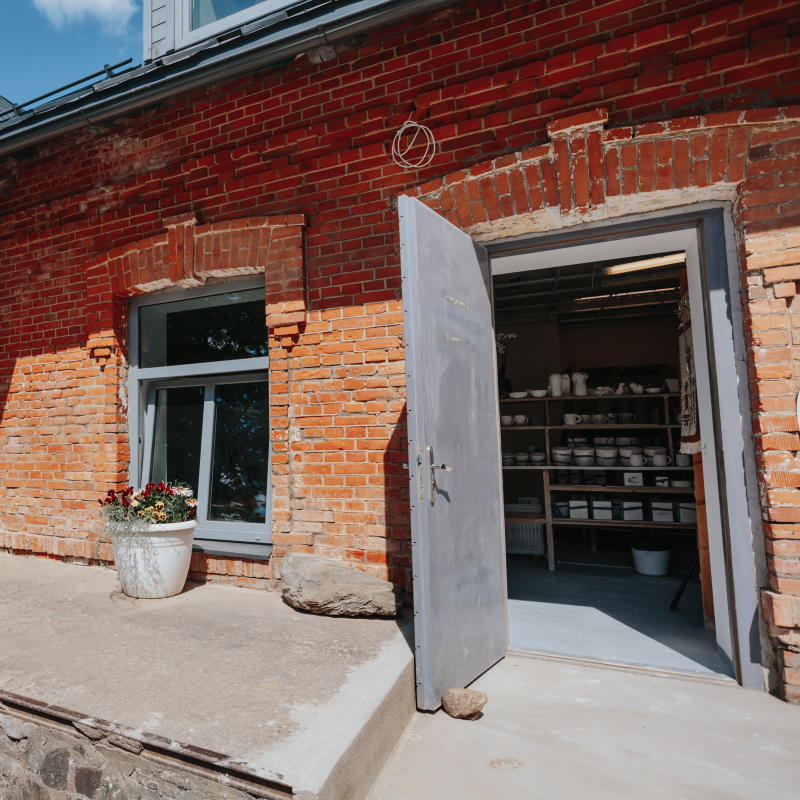 Located in the former dairy building, it is the only porcelain factory in Latvia, where porcelain presentation items and corporate gifts with a company's or event's logo are still made to order. Here, porcelain is at the same time an object of art and tourism, a souvenir and an object of presentation, as well as a material for creative expressions. During the excursions, visitors can learn about the history of the factory and porcelain, and view the collections of dishes. There is also a painting workshop where you can paint various porcelain dishes with professional colours. In the building nearby Vecpiebalga manor house, it is possible to visit the exhibition rooms, where porcelain articles, dishes, artists' works and various souvenirs can be seen.

Industrial heritage is a part of Latvia's cultural heritage, which tells us about the development of industrial technologies, working...

What makes Latvia a great travel destination? Beautiful, hidden locations to include in your planned trip around Latvia! If you have...

Have you ever wanted to stay overnight in a three house, bubble or on the lake? It is totally possible here, in Latvia! If you are planning...

The Seashores of Kurzeme

The coastline of the Baltic Sea in western Latvia was  once the heavily-guarded western border of the USSR . To this day, Kurzeme shores...
Load more items
print iconprint pdf
Last updated:
26.01.2022

11 places to visit in La

This is the time to discover paths less traveled in Latvia, and fortunately we have a lot...

Industrial heritage is a part of Latvia's cultural heritage, which tells us about the...