Home > Places in Latvia you may not have heard of

What makes Latvia a great travel destination? Beautiful, hidden locations to include in your planned trip around Latvia! If you have already visited the most popular locations in Latvia or are looking for new ideas, then check out these places. 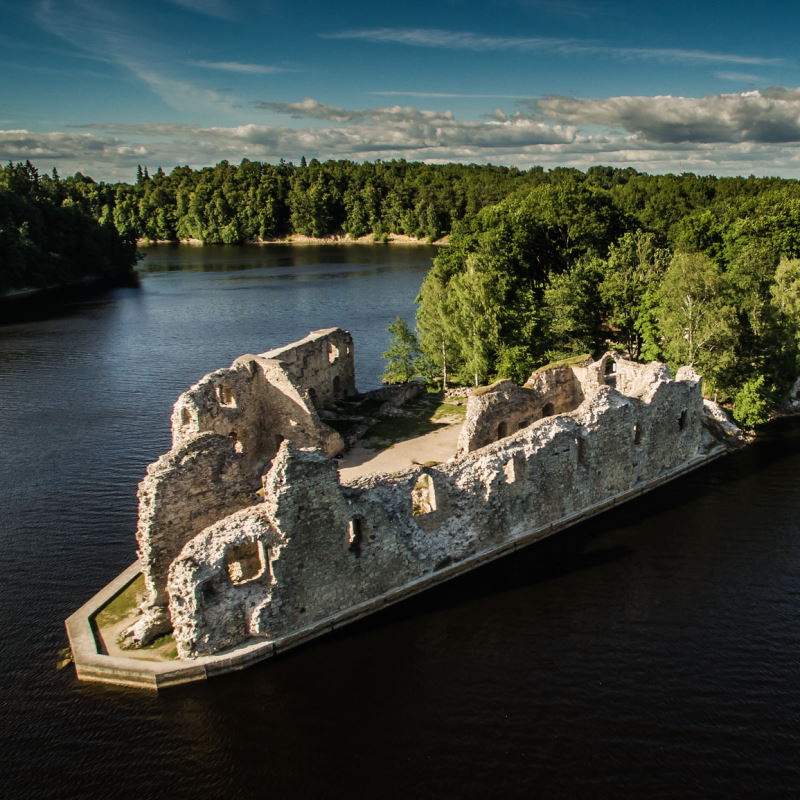 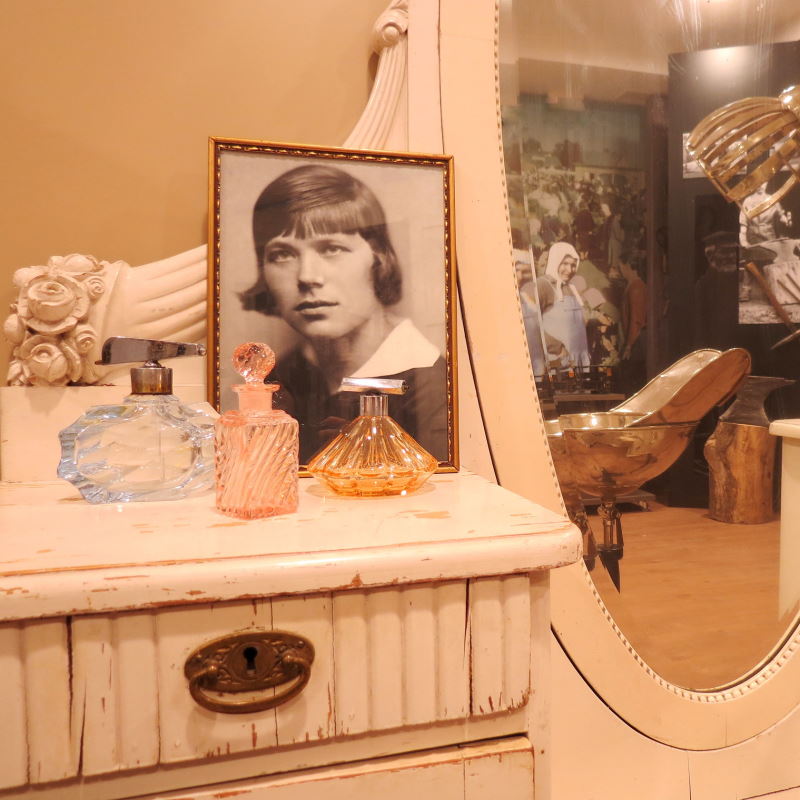 Ogre History and Art Museum was founded in 1981. The Museum’s collection consists of more than 40 thousand different objects collected in the territory of Ogre city and the former Ogre district – it is a diverse reflection of the cultural and historical heritage of the Ogre region from the earliest ages to the present day. 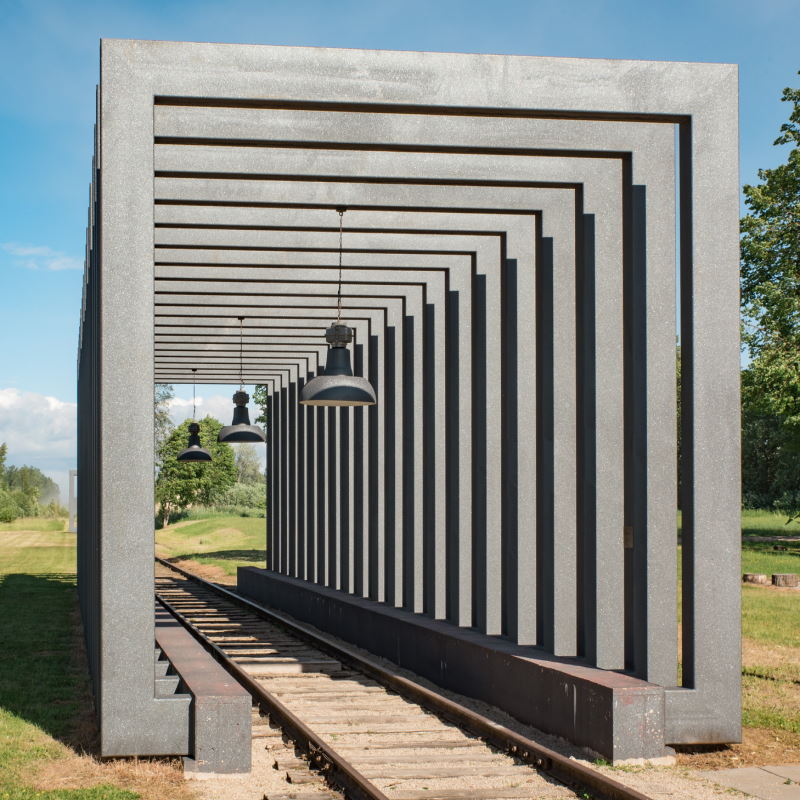 Ķeipene is often called the capital of Latvian cinema history. The old Ķeipene railway station is also the only place where a section of the tracks leading from the former train route Riga - Ērgļi has been preserved. If you want to go on a cinema trip, this will be the right place for you! 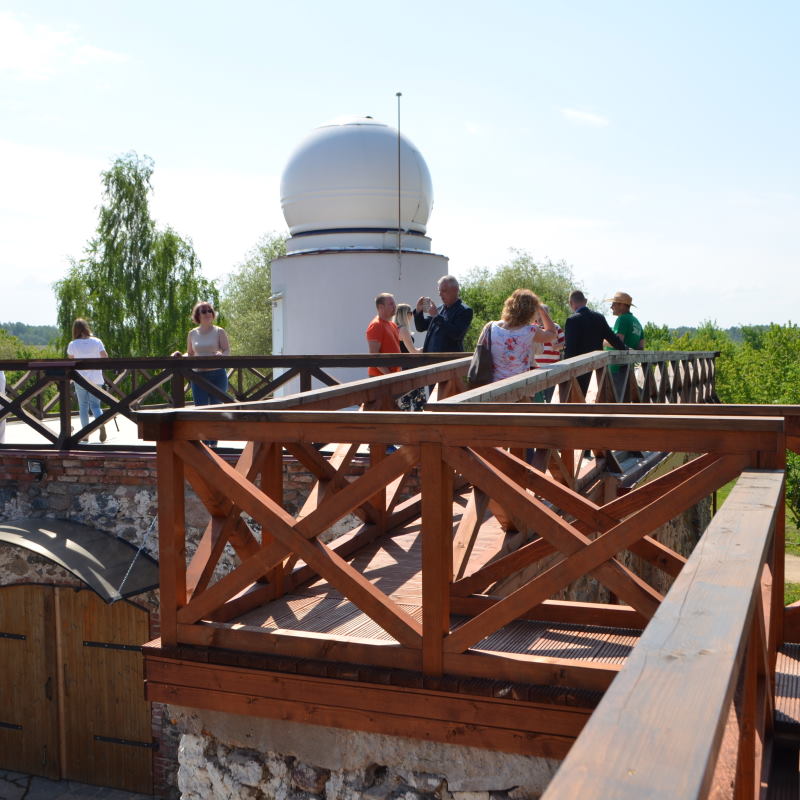 The most suitable place in Latvia to start your star exploration trip. Here you can feel the greatness of the heavens and come to the realisation that humanity is nothing but a tiny speck in the vastness of the cosmos. Balgale is a very suitable place for star gazing, as it is located far away from cities and their light pollution, which is a great feature for astronomy buffs. The technical equipment of the observatory allows for visual observations. Book an appointment in advance by phone: (+371) 22082212, (+371) 24902730. 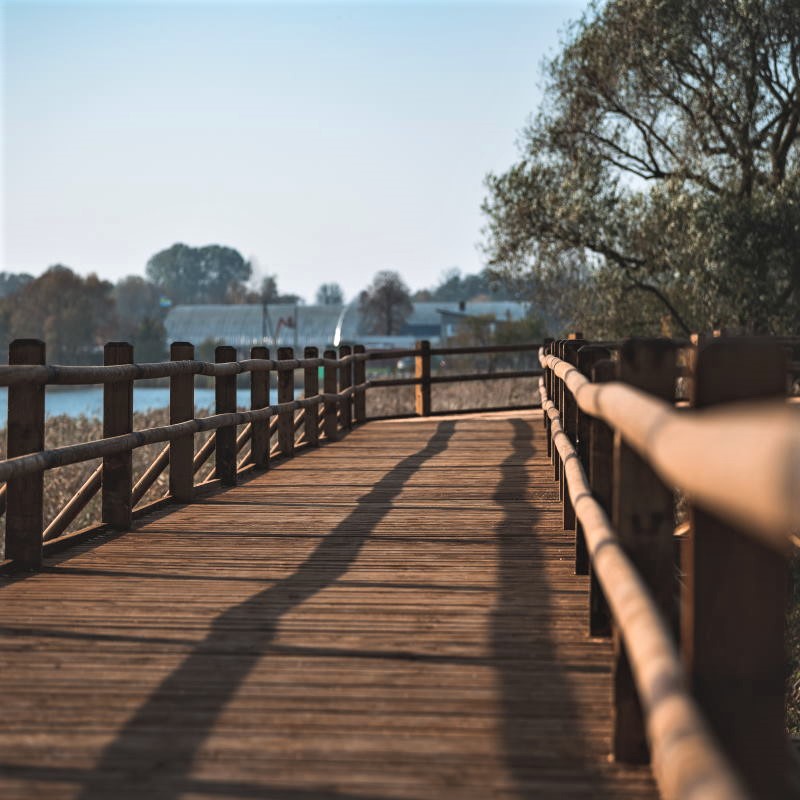 Don’t let the island’s name befuddle you - this indeed used to be a horse pasture located in the middle of a lake. It was not uncommon to see mighty steeds prancing around in the island’s vast fields, but nowadays the best time to visit is in the spring when migratory birds return. An excellent 4 km long hiking trail stretches to the bird-watching tower built on the lake. Walking this trail makes you feel at one with the calm rhythm of nature. Horse Island is equipped with footbridges, two viewing platforms, picnic areas, outdoor exercise machines, and a large car park. 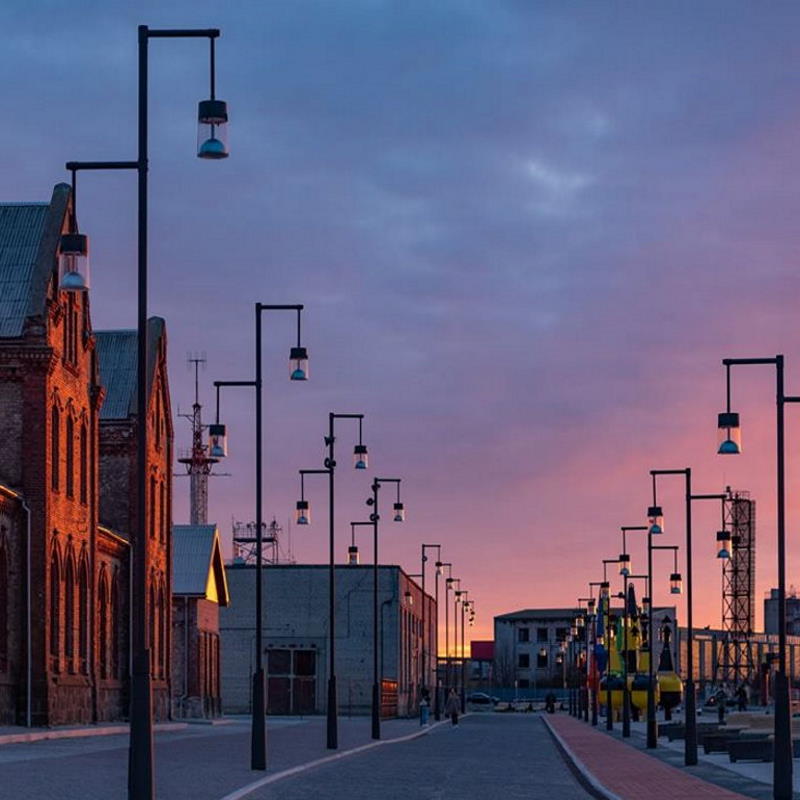 Ventspils has a new addition to its collection of tourist attractions – the recently opened, newly renovated Osta Street promenade with a view of the Venta River, the Sea Gates, the old Port workshops, an impressive array of buoys, and the exhibited pilot ship "Rota". The new section of the promenade visually and substantively enriches Ventspils’ visage – if you find yourself in Ventspils or Kurzeme, be sure to see it! 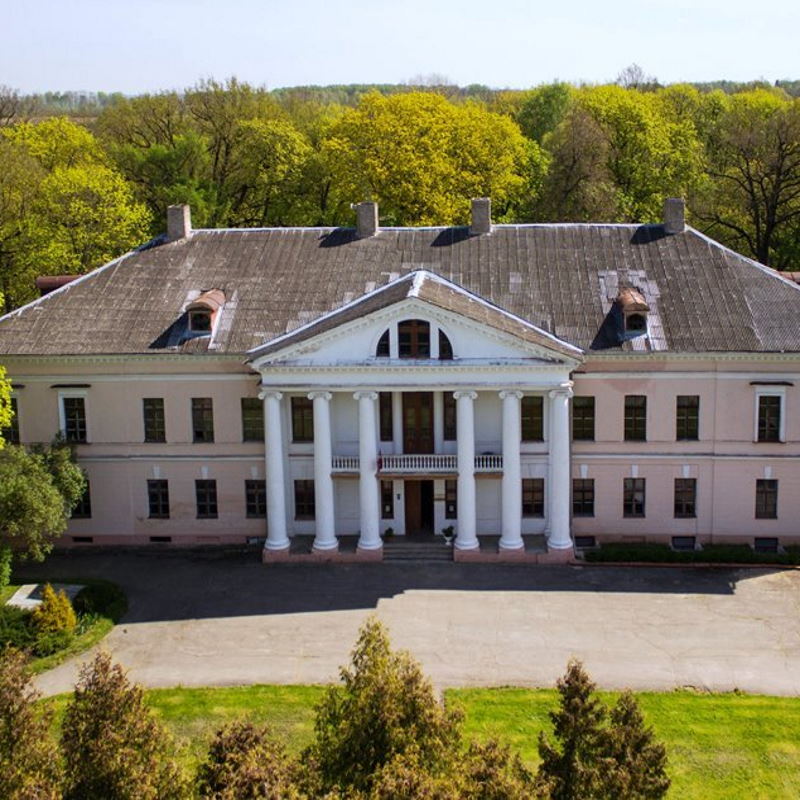 Svitene Manor and Park offers a look at one of the most beautiful classicist castles of the 19th century in Zemgale; in the Manor’s state apartments you will find partially preserved authentic and luxurious interior decorative finishings. Next to the castle on both sides of the Svitene River stretches the castle park. In Svitene Manor’s Park, slim trees mingle with mighty giants; you will also find a remarkable titan of an oak tree. A surprising delight for nature lovers might be the Svitene horse-chestnut – its trunk is hollow, but it is still holding on and thriving, complementing the splendour of the Park. Open by prior arrangement. 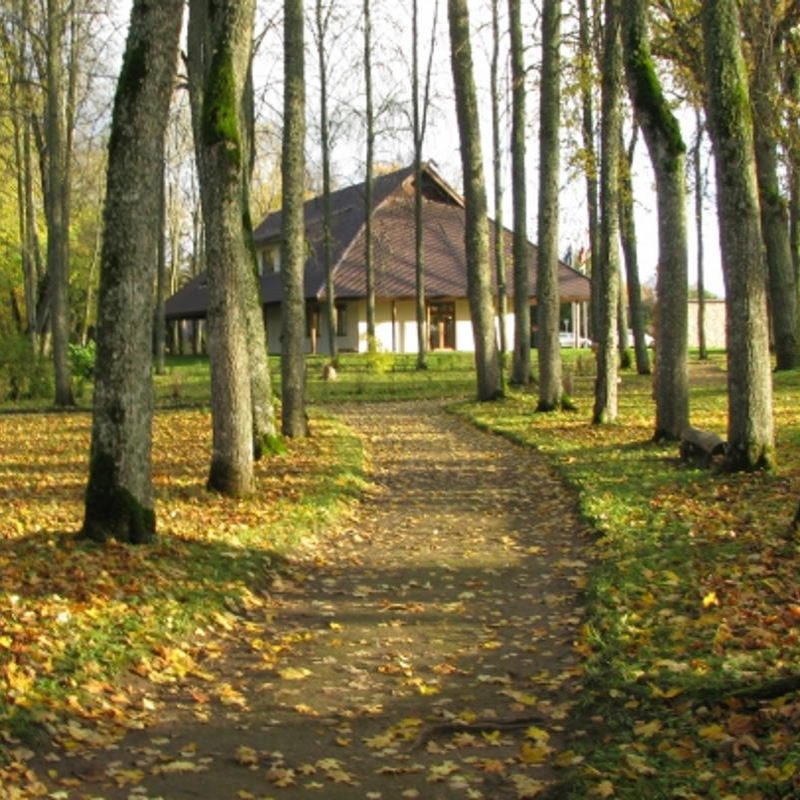 Although peaceful, this place will not leave you unimpressed. Vīgante Manor Park boasts a long history rich in cultural traditions. Barn ruins, a boulder-stone fence which fragmentarily wraps around one part of the Park, several ponds, and plantations of local and foreign tree species all tell the tale of the bustling estate the Manor once was, the initial owner of which was H.J. Bērs in the beginning of the 20th century. It’s a beautiful place for leisurely strolls and a delightful picnic! 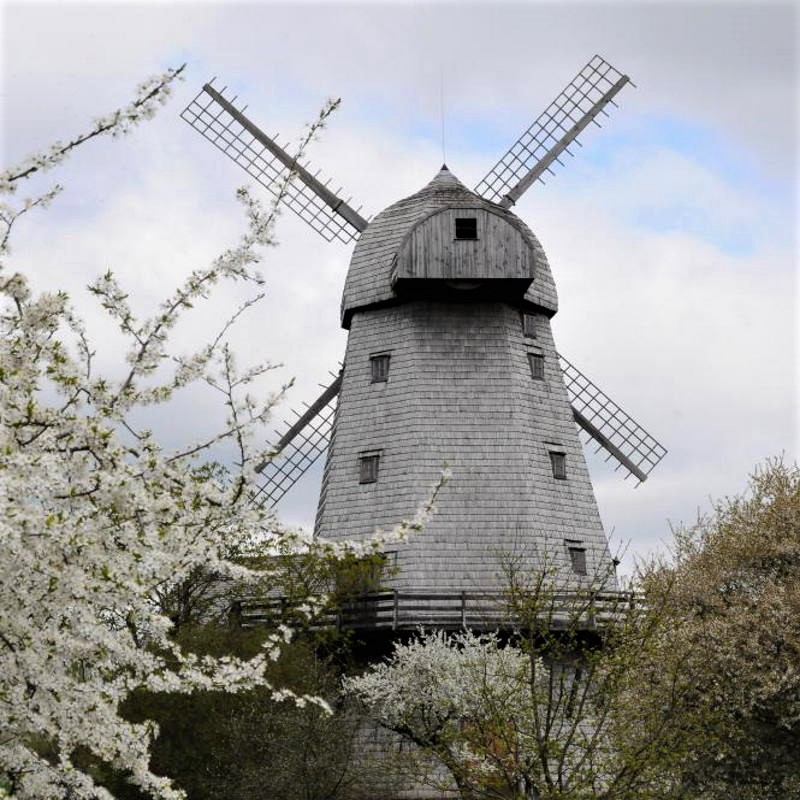 Ribbe Windmill was built between 1867 and 1869 and got its name from its first owner’s surname – Riba. The structure, equipment, and parts of the windmill have been designed, tried, and tested over centuries, and the windmill remains one of the most complex monuments of Latvian folk architecture. Visitors are offered not only a tour of the mill, but also excursions and tourism programmes. 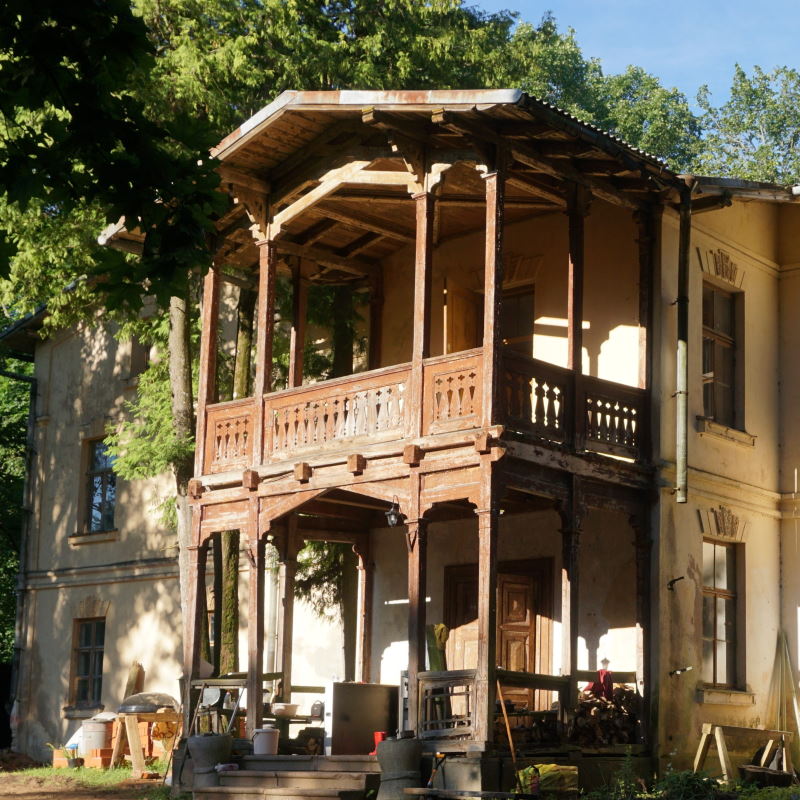 Here visitors will find both the old castle and the new castle, the latter of which was built in the first half of the 19th century in the classicist style. In the Manor Park, which stretches on both sides of the Borne River, guests will be delighted by magnificent heritage trees; hiking trails, leading both along the rapid Borne River and along its steep slopes, open up a romantic view of the Daugava arches, mill ruins, and waterfall. It’s a place for both a romantic stroll and a family holiday! 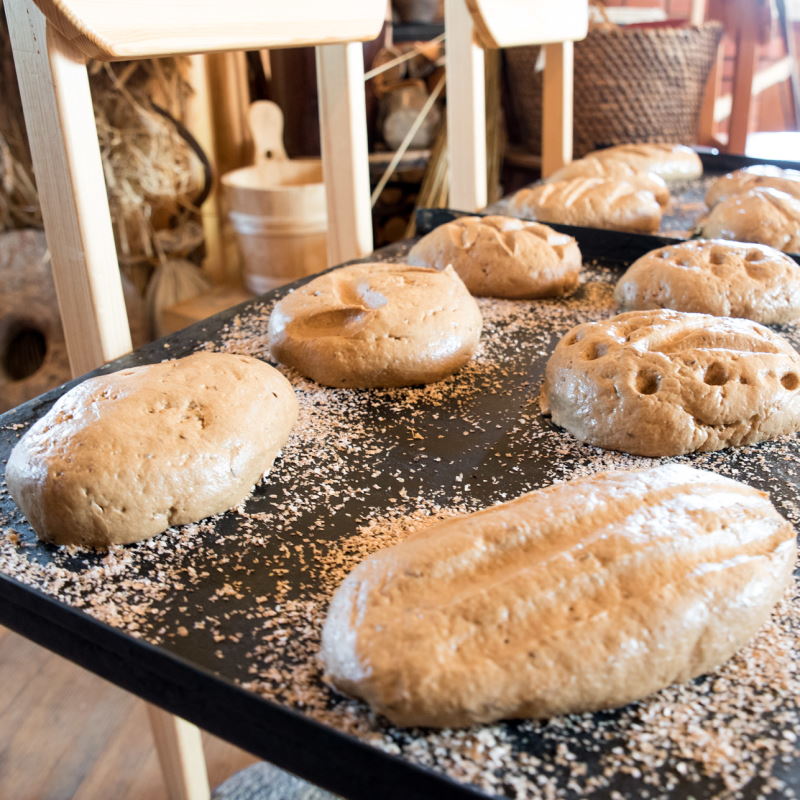 The process of bread-making is a delicate form of art – you can see for yourself at this museum. Relish in lovely conversations on the topic of bread, view the process of bread-making, taste freshly baked bread, sip herbal tea, and enjoy Latgalian culinary heritage dishes. Nearby you’ll also find a bakery and shop where you will have the opportunity to purchase special, freshly baked Aglona bread and pastries. 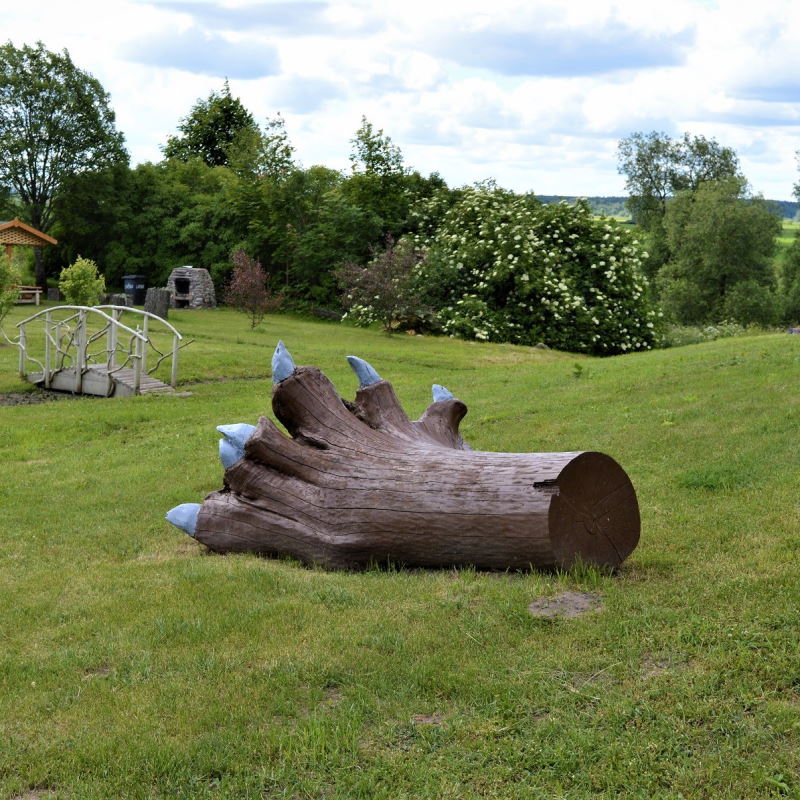 In 1999, the locals of Līksna parish created a recreation spot in the territory of Līksna Park, which is expanded every year. Walking along the trail, you can not only treat your eyes to amusingly and variously arranged paths, but also swing in the big Easter swings, take a break on the Bench of Love, and listen to the pleasant babbling of the Manor spring.

Get inspired and go on trips without worry!

12 places to visit in Latvia to escape crowds

What to see and do in the regions of Latvia?

This summer is in full swing and you definitely want to get out of everyday life and explore new places. If you are planning a holiday or...

Industrial heritage is a part of Latvia's cultural heritage, which tells you about the development of industrial technologies, working...

Industrial heritage is a part of Latvia's cultural heritage, which tells us about the development of industrial technologies, working...

In Latvia, adventure awaits both kids and their parents. Meet fairy tale characters, whizz down a toboggan track at 40 km/h, feed a herd of...

Have you ever wanted to stay overnight in a three house, bubble or on the lake? It is totally possible here, in Latvia! If you are planning...
Load more items
print iconprint pdf
Last updated:
12.04.2021